﻿ The 1936 Auto Union Type C Hillclimber diecast model in 1:18 Scale. Limited Edition of 5,000 pieces. Hill climb races have always been a fancy alternative in the racing scene. In the 30s they already became very popular and attracted real Grand-Prix racing cars. Auto Union had an exceptional record with its racing version Type C. This record was largely associated with Hans Stuck, an excellent masteron the steering wheel. What with his multiple victories, he earned the undisputed title King of the Mountain. Driving a Type C, Bernd Rosemeyer was also able to win the 1936 German Hillracing championship to the disadvantage of Rudolf Caracciola on Mercedes. To obtain the huge torque needed on the road, the rear axle was equipped with four wheels. The result was a positive effect on the traction, and the enormous forces on the mountain curves became controllable.The Auto Union Type C is composed of more than 1,000 parts and is completely mounted by hand. It is a high-class precision model. Single or double wheels: Both versions made racing history and should be included in every collection. Removable spoke wheels with aluminium double rim. Stainless Steel wires assembled by hand. Chromed octagonal wheel nut with engrained left/right writing and AB-arrow symbols. Tool is included. 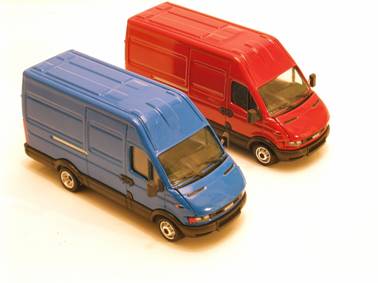 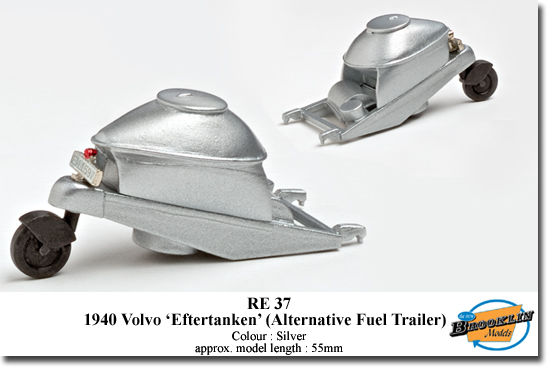 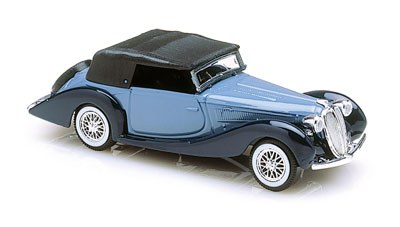 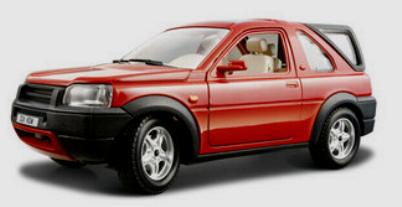 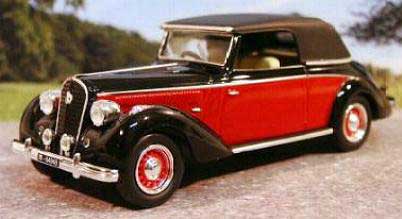